Imaging Egypt and Palestine in the First World War 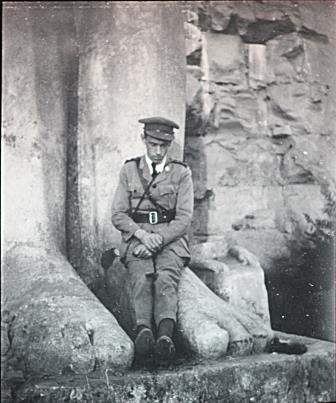 A new project seeks to offer a different perspective on the First World War using images taken in Egypt and Palestine during the period of the conflict.

The aim is to collect photographs taken by service personnel, postcards, lantern slides and stereo-views. The project will not collect the actual views but rather scans of them which, with the owners’ permission, will be uploaded to a dedicated website where anyone interested in seeing what their ancestors saw or who is interested in how the ancient monuments, cities, towns and villages looked during the First World War can get that information.

The project team will be holding a collecting roadshow at the Firing Line Museum located in Cardiff Castle.