Miniature Medal: Victory Medal 1914-18. This medal was awarded to all services of the British armed forces that had already received the 1914 Star or the 1914-15 Star and, with certain exceptions to those who received the British War Medal. It was often known as the Allied Medal because the basic design and double rainbow ribbon were adopted by thirteen other nations. 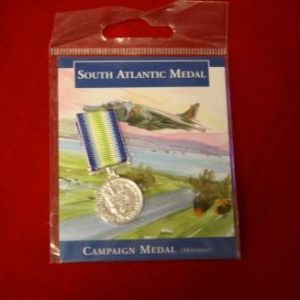 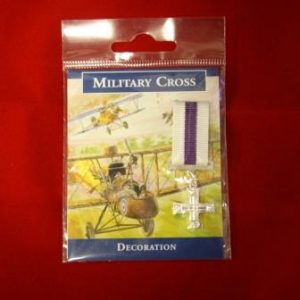 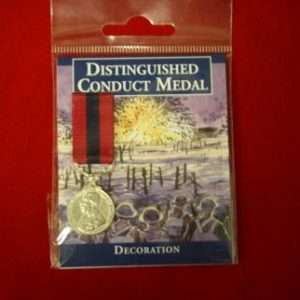 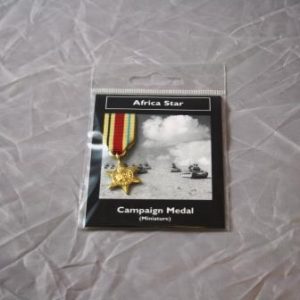 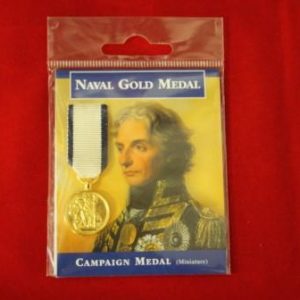 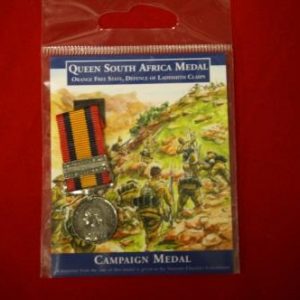