Miniature Medal: Military Cross. Originally awarded to captains, lieutenants and warrant officers of the army (including RFC), it was subsequently extended to include equivalent ranks of the RAF when performing acts of bravery on the ground. There was also provision for the Royal Naval Division and the Royal marines during WW1. 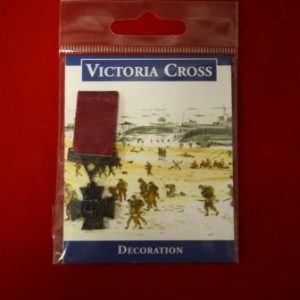